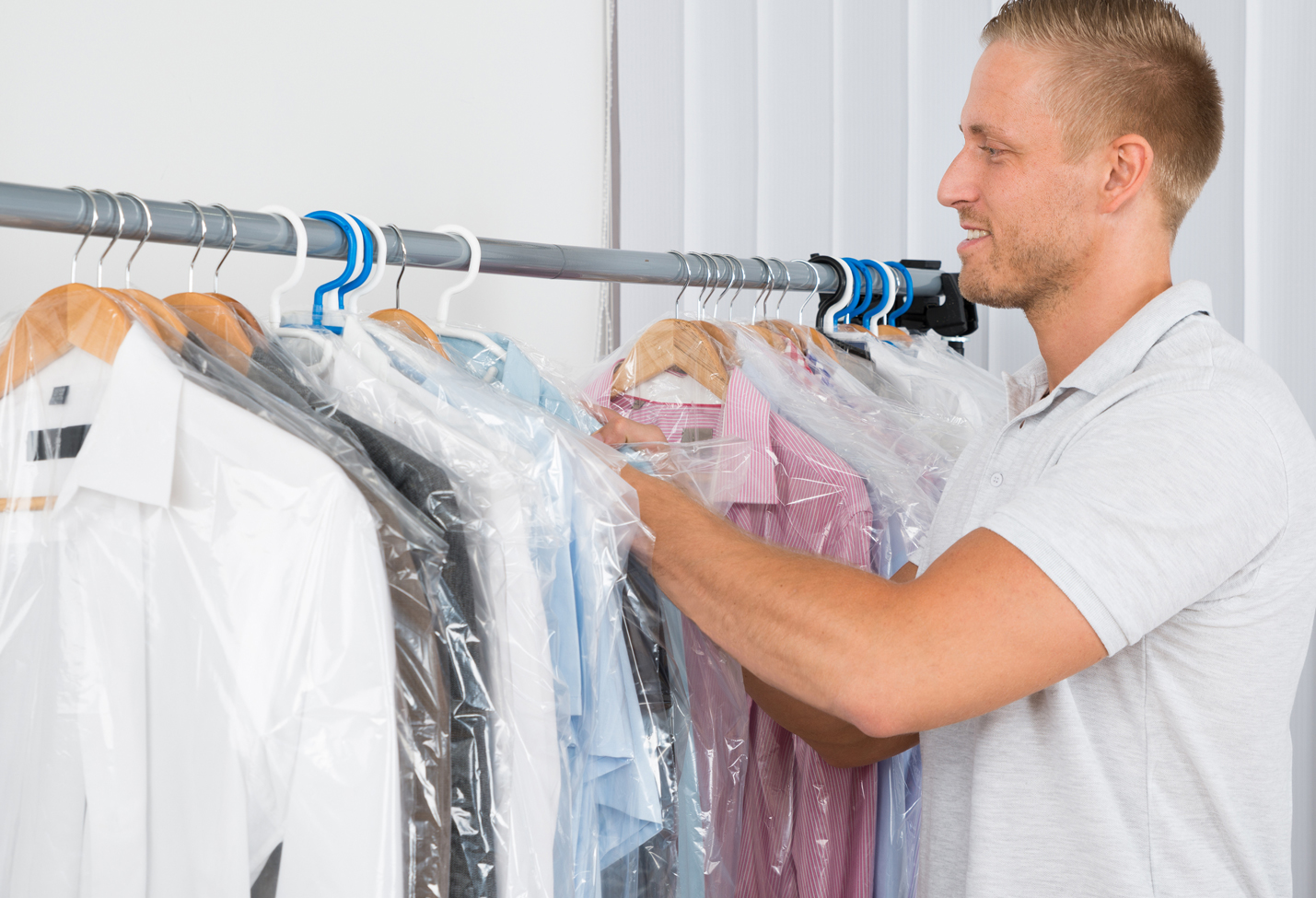 Your clothes are special. They are an investment, and also an extension of your personality and the image you choose to project. So, it's important to care for them properly.

The following resources may be helpful to you as you care for your garments and other fabric items:

Getting taken to the (dry) cleaners

Recent article in the Toronto Star about the cost of dry cleaning your clothes.

Does frequent dry cleaning shorten the life of a garment?

On the contrary, frequent cleaning prolongs the life of a garment. Not only do stains set with age, making the garment unwearable, but ground-in dirt and soil act as an abrasive, like sandpaper, causing rapid wear of fibers. Also, insects are attracted to soils such as food, beverages, feces, perspiration, and oils from hair on the clothes and will cause further damage.

Research was conducted by the Department of Clothing and Textiles at the University of North Carolina at Greensboro in cooperation with the School of Textiles at North Carolina State System, which was developed in Japan. The research showed that the various dry cleaning processes have no negative effect on the properties of wool in men’s suiting fabrics

CFA members recommend you watch this video. CFA members practice these recommendations in cleaning your garments.